The Highlands Ability Battery as a Study Tool for Board Exams 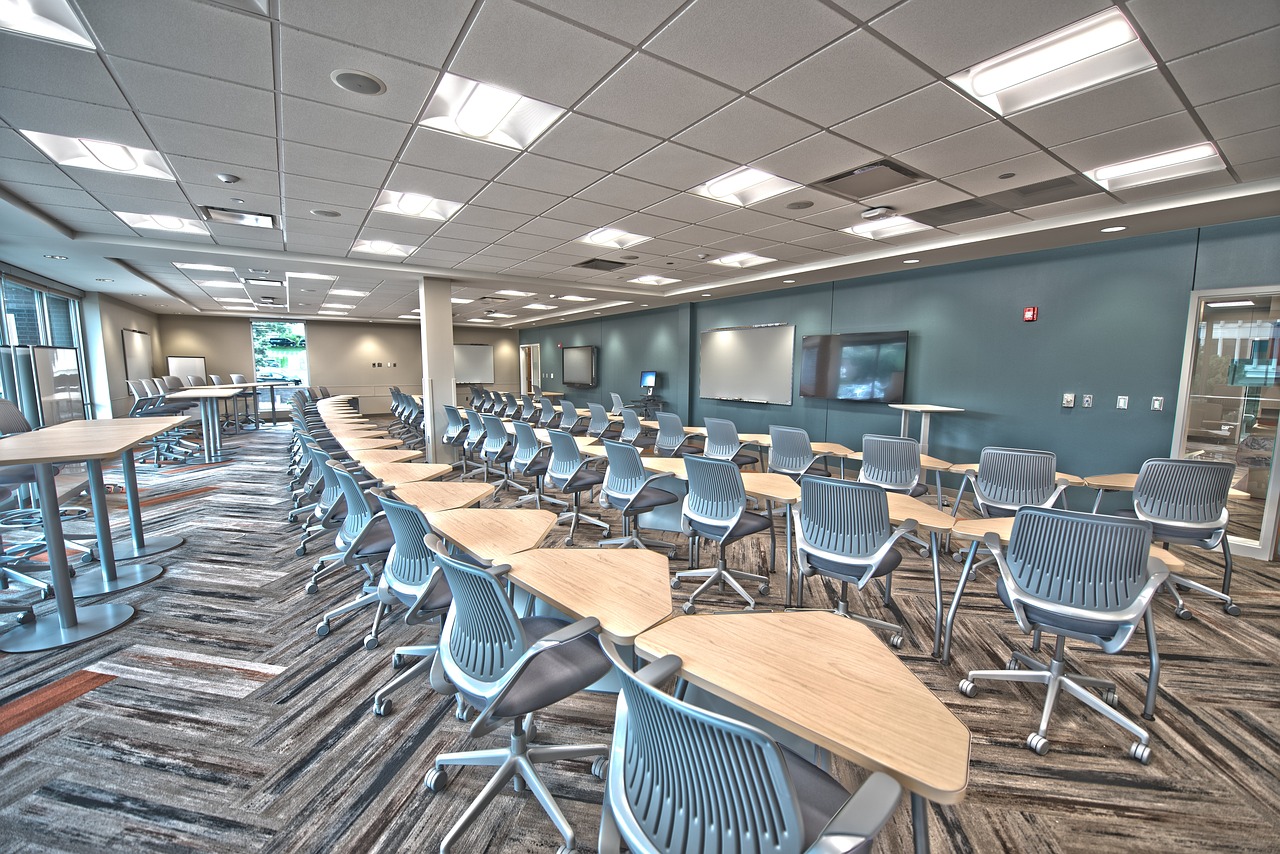 Tim was a Veterinary Pathologist (Senior Principal Scientist) for a large pharma company. He took the Highlands Ability Battery (HAB) while completing his residency in the College of Veterinary Medicine at UGA, which included some teaching. His main interest for taking the HAB was determining the best possible strategy for studying for the American College of Veterinary Pathologists (ACVP) board-certifying exam, described as a high hurdle with a 50% initial failure rate.

Tim wanted to develop a strategy that would maximize his strengths and make the hours of study-time over the next nine months as productive as possible. He was curious about what he might learn about himself since he had plenty of experience studying while pursuing his undergraduate, Doctor of Veterinary Medicine (DVM), and Ph.D. degrees.

Taking the HAB was fun to Tim, with the exception of one or two sections that were frustrating. He was curious about what each section measured and how the results could possibly be used to develop his study strategy. The feedback on each ability measured was confirming, although it alerted him to implications he wasn’t aware of before – the significance of each learning channel individually and collectively. In a word, he found the process to be “instructive.”

Before Taking the HAB

Tim primarily used the traditional learning channels of reading and listening, and used his strong organizational talent to develop a systematic method for studying. His long hours of reading and re-reading written material paid off. He did what it took to get good grades, even though studying was depleting.

After Taking the HAB 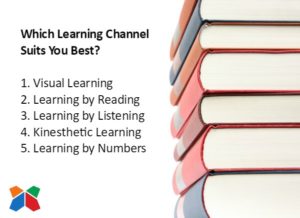 Image courtesy of The Highlands Company

Although Tim knew about differences in learning styles, he now understood how to leverage them, especially for himself. Tim learned that his best strategy for studying for the exam was to develop a multi-modal approach. Because he did not have a dominant ability, Tim realized that he needed balance in how he studied. Obviously comprehension of material was important; now he realized reading alone wasn’t the most efficient means for him to get it.

Tim again put his strong logical problem-solving talent to use to develop a new balanced approach to studying. He devoted equal amounts of time to reading silently, reading aloud, traveling to lectures to hear different people describe the same material with their own unique perspective, and re-writing notes. He even put himself in the shoes of the test-writers and created his own exhaustive list of test questions from what he had read and put them on flash cards to review.

He made a point of remembering a lecturer’s voice, cadence, and body language and used them when he reviewed material out loud to himself.

His new strategy paid off – he passed the exam on his first try. Tim continues to use what he learned from the HAB in how he communicates in his job today, notably how he teaches others.